Bouldering Opportunity:  Are you interested in learning to boulder but never had the opportunity or have already tried it and loved it?  Bouldering development club on Mondays at 4:30 p.m.   Free 8 week course.  See Mrs Whyte in Student Support Services or message on TEAMS Angela Whyte.  Please note this is not a Massey High School activity and has been offered by Auckland Climbing Youth Development Club.

Mountain Biking: On, 10 April, three Massey High students competed in the first round of the Giant 2W Gravity Enduro.  This is a massive three round event with awesome prizes up for grabs.  Jack Tuthill and Jett Stephens competed in the U17 short Course, 39 riders, with Jack coming in 18th and Jett taking home the Silver Medal.  Adam McPhail displayed a huge effort racing in the U17 Long Course, approximately 6 hours of riding on an 40 km course.  Well Jack, Jett and Adam on a huge effort and achievement! 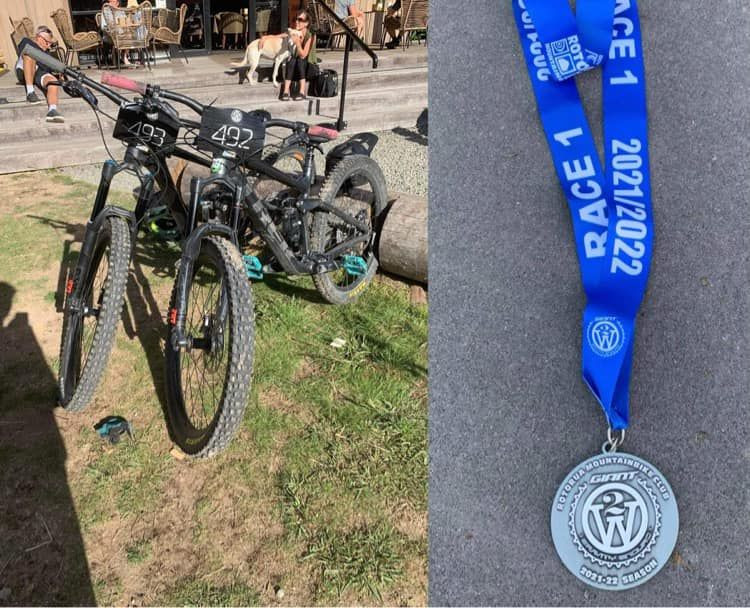 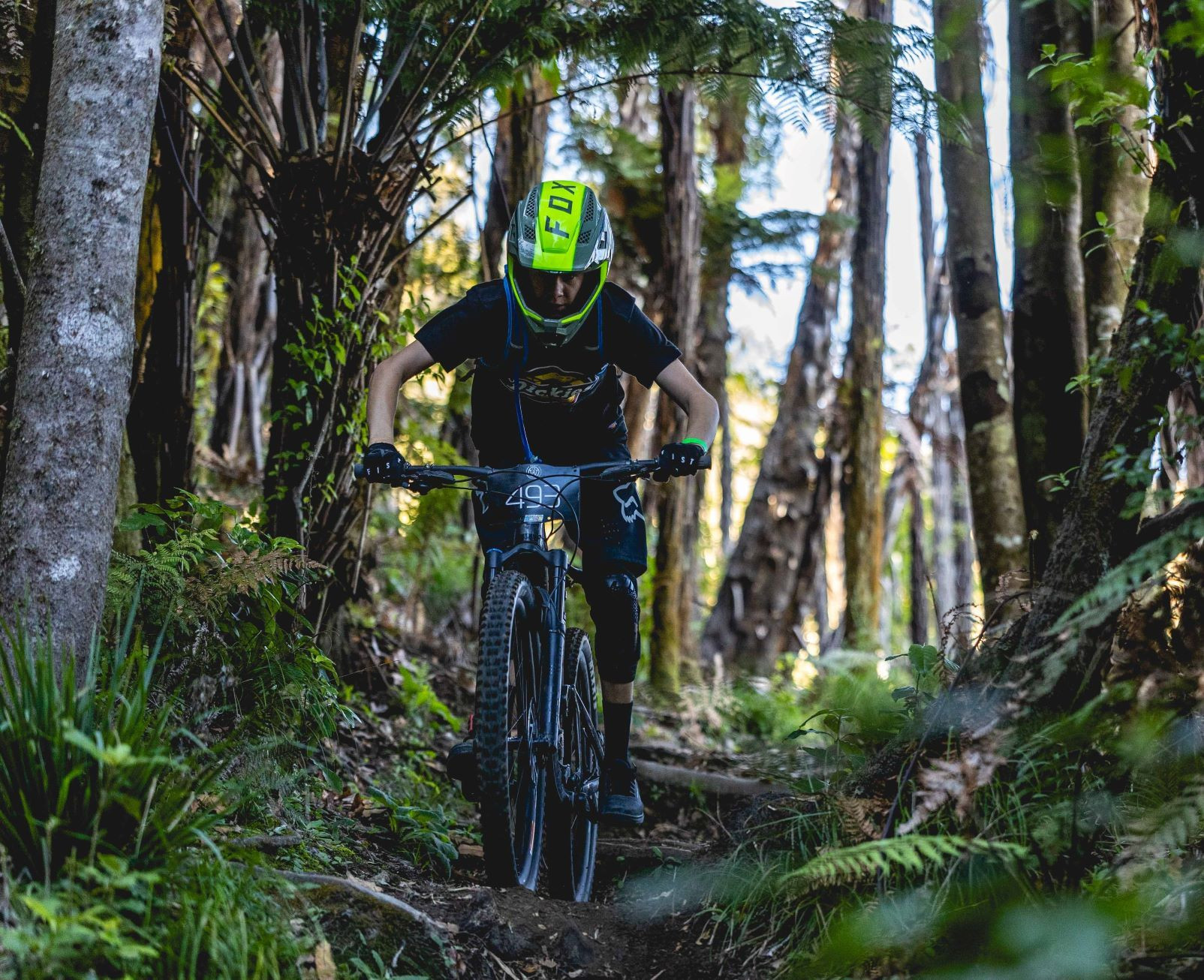 Volleyball:  Congratulations to our Senior Volleyball Teams who returned with some fantastic results from Auckland champs.  Our senior girls finished in 5th place and our Senior boys in 14th place overall.   This is a HUGE achievement and the best result Massey has had in a number of years!! We have been part of a few summer sports and activities this term including Tag, Volleyball, Touch, Mountain biking and more.

Volleyball:  Our volleyball has grown phenomenally, from 1 to 2 teams 5 years ago to 4 this year and growing.  The coach Rudy Aso has done such a great job with the growth of our Rangatahi without the extra support Volleyball wouldn't have been able to happen so a big thank you to Gabrielle Bercich for giving up her Thursday afternoons!  Two of our four Senior Volleyball teams qualified for Auckland champs and will be attending the tournament for the rest of the week "good luck to them".

Mountain Biking: Congratulations to Jett Stephens, who came in at 7th in the U17's, and 23rd overall out of 91 entrants, of all ages, in the Mountain Bike WCRC Funduro on the 27th of March! Inflatable Rescue Boat Racing: Congratulations to Riki Taingahue who represented Bethells Beach Surf Life Saving Patrol at North Island Champs in IRB (inflatable rescue boat) racing in Waihi last weekend. He placed third in single rescues fourth in mass rescues and got through to the B final in assembly. Winter Sports:  Winter preseason has kicked off with teams like Football, Rugby, Basketball and Netball all having games over the last couple weeks so great to see everyone out doing what they love.

Basketball: Basketball Premier Girls have an important relegation game this Friday against St Kents – would be fantastic to have some spectators cheering our girls on 6pm in the JAGym – hope to see you there! We are still looking for a Badminton Manager, Basketball U17 Coach, and an U15 Rugby Manager.  If you are interested in any of these roles or want to know more don't hesitate to contact us here at the Sports Department - 09 831 0500 ext 587

Last but not least… a MASSIVE thank you to all our coaches, managers, and supporters – without you this wouldn’t be possible!

Nate placed NZ7 after some fabulous racing, seeing him compete against adults in the 17 – 29, 20 inch class. Ben came away with NZ11 in the 16 year Male, 20inch class after a crash in his 4th race.

Curling Have A Go Evening - On Saturday night, Massey High School students enjoyed a cool evening on the ice at the Curling Have-A-Go event! There are a couple more Have-A-Go’s coming up, and it is free of charge if you sign up to the Curling Team.  If you’re interested to try out this sport, please message Ms. Eleanor Adviento on Microsoft Teams or register via the online registration form - https://www.masseyhigh.school.nz/kb/registrations

WINTER SPORTS LAST CHANCE - If you haven't signed up for winter sport , please do so by clicking here you will need your portal logon details to access.

This year we have been lucky to get through most or almost all of the sporting seasons compared with last year.  We have had a great response to sport this year from our Juniors and look forward to seeing them grow over the coming years. It will be sad to see our Year 13 students go and wish them all the best in life and sport.  Big thanks to our coaches and managers as always, we could not do this without you.

Unfortunately, second year in a row we have not been able to award our students their certificates in assemblies or run our Senior sports awards due to covid. This year our senior team awards are via video here is the link https://fb.watch/9IUBJkAqnf/

Congratulations to all the following students who have been awarded certificates in sport this year.

Sports Person of the Year Awards

Overall Sports Person of the Year

Manager of the Year

Student Coach of the Year

Community Coach of the Year

Staff Coach of the Year

Team of the Year

Congratulations to all the winners! 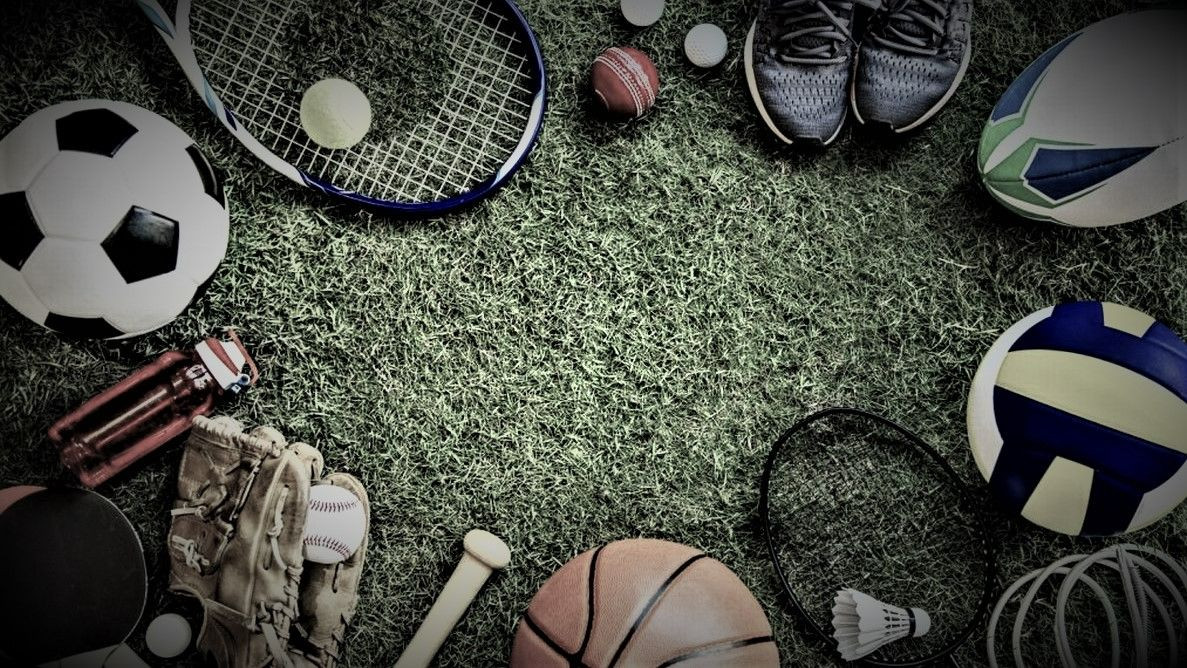 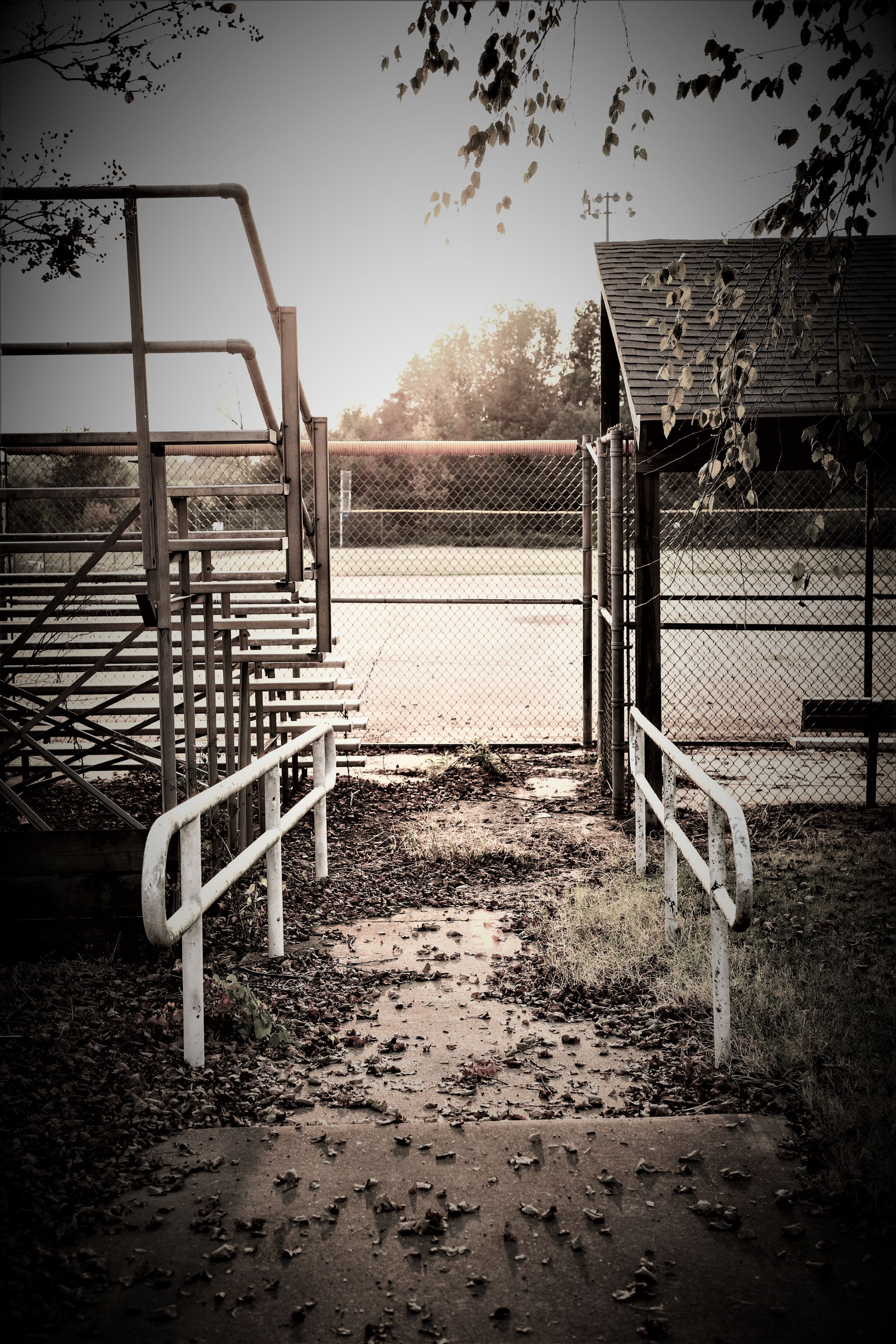 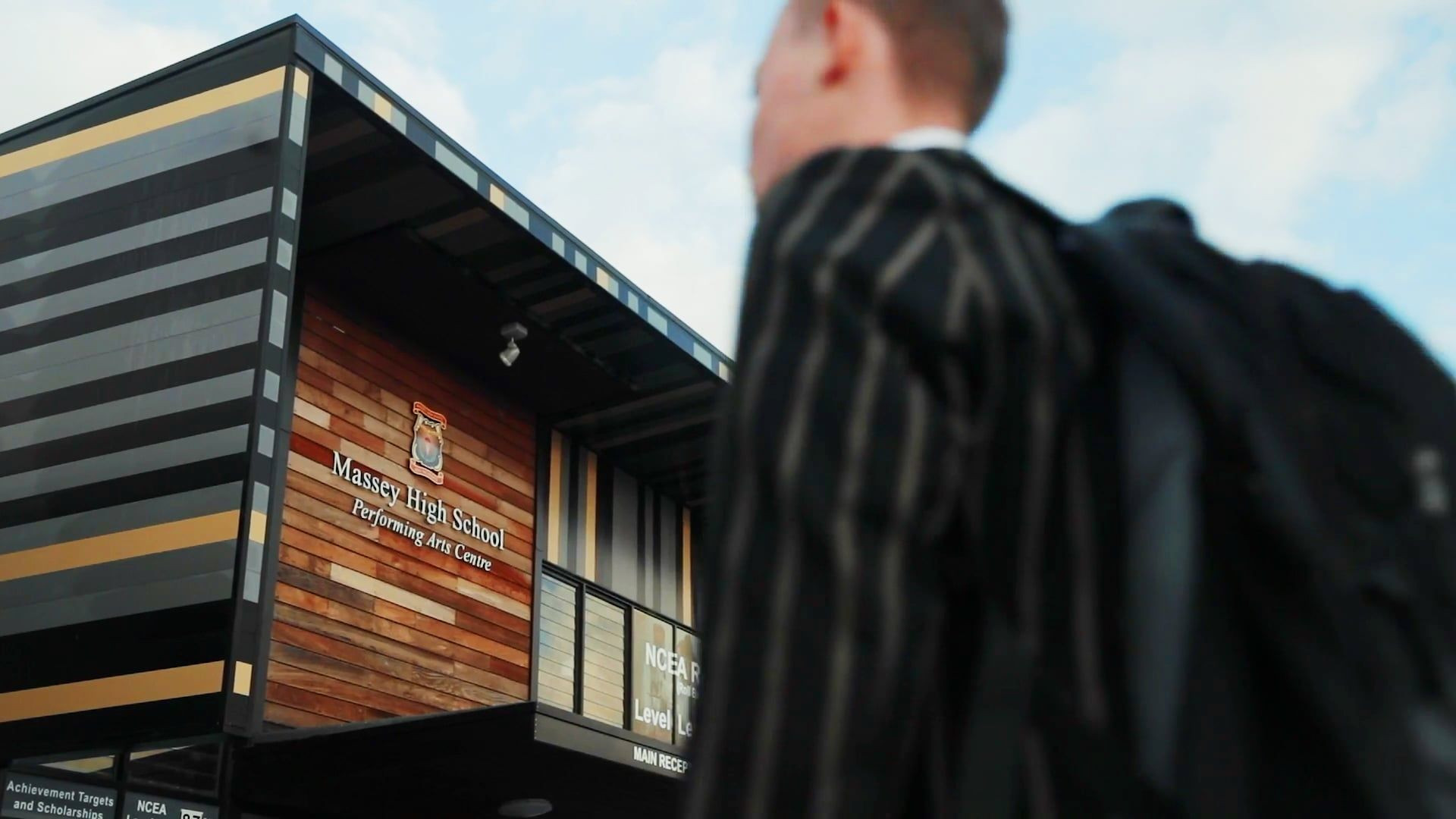 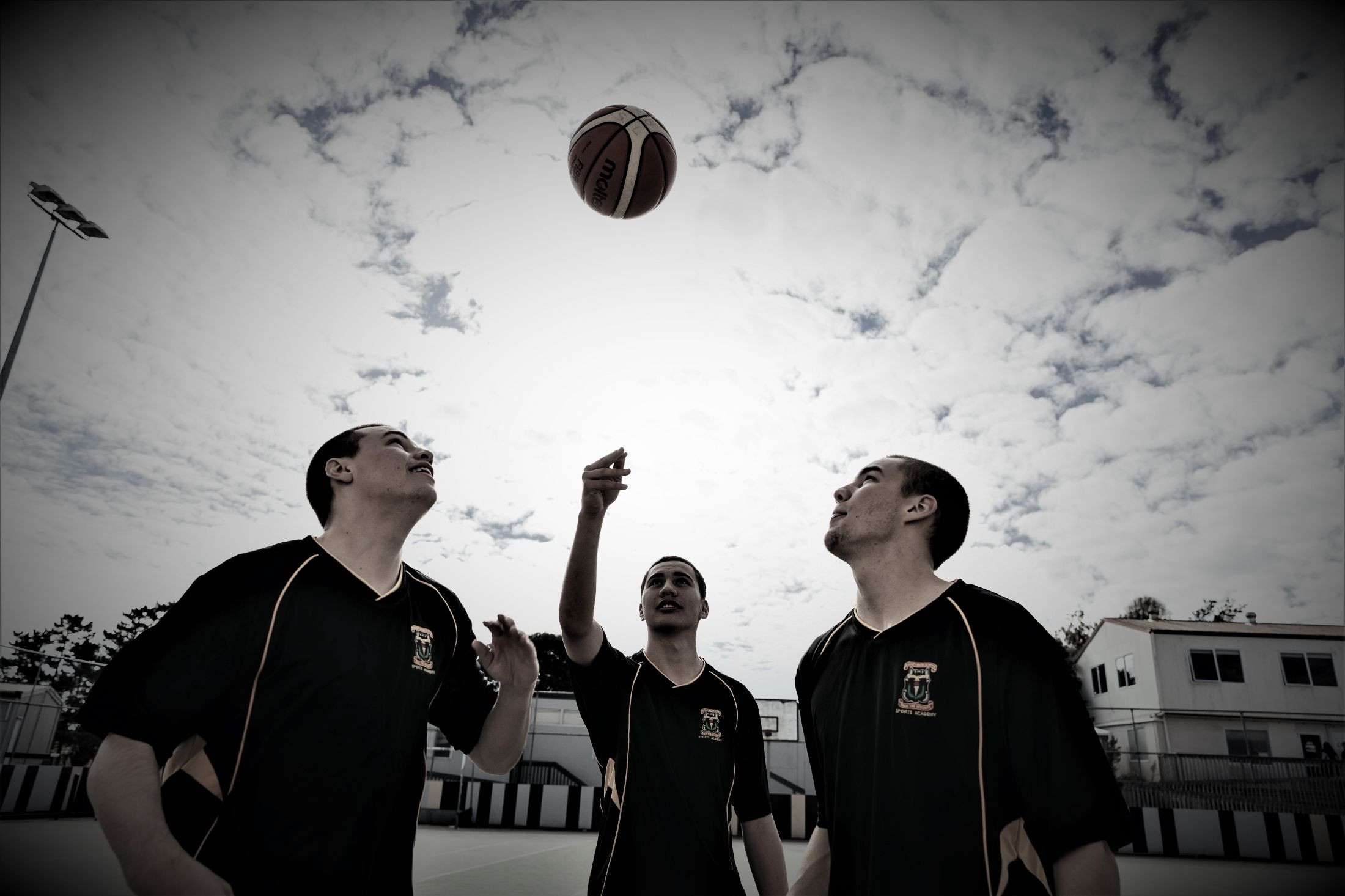