It has been a tough week for the team however, they learned from their previous games and changed the player line up to absolutely dominate the game.

We are incredibly proud of the first Massey High Curling team, in TEN years, and the way they performed this week.  Well done to all that took part! 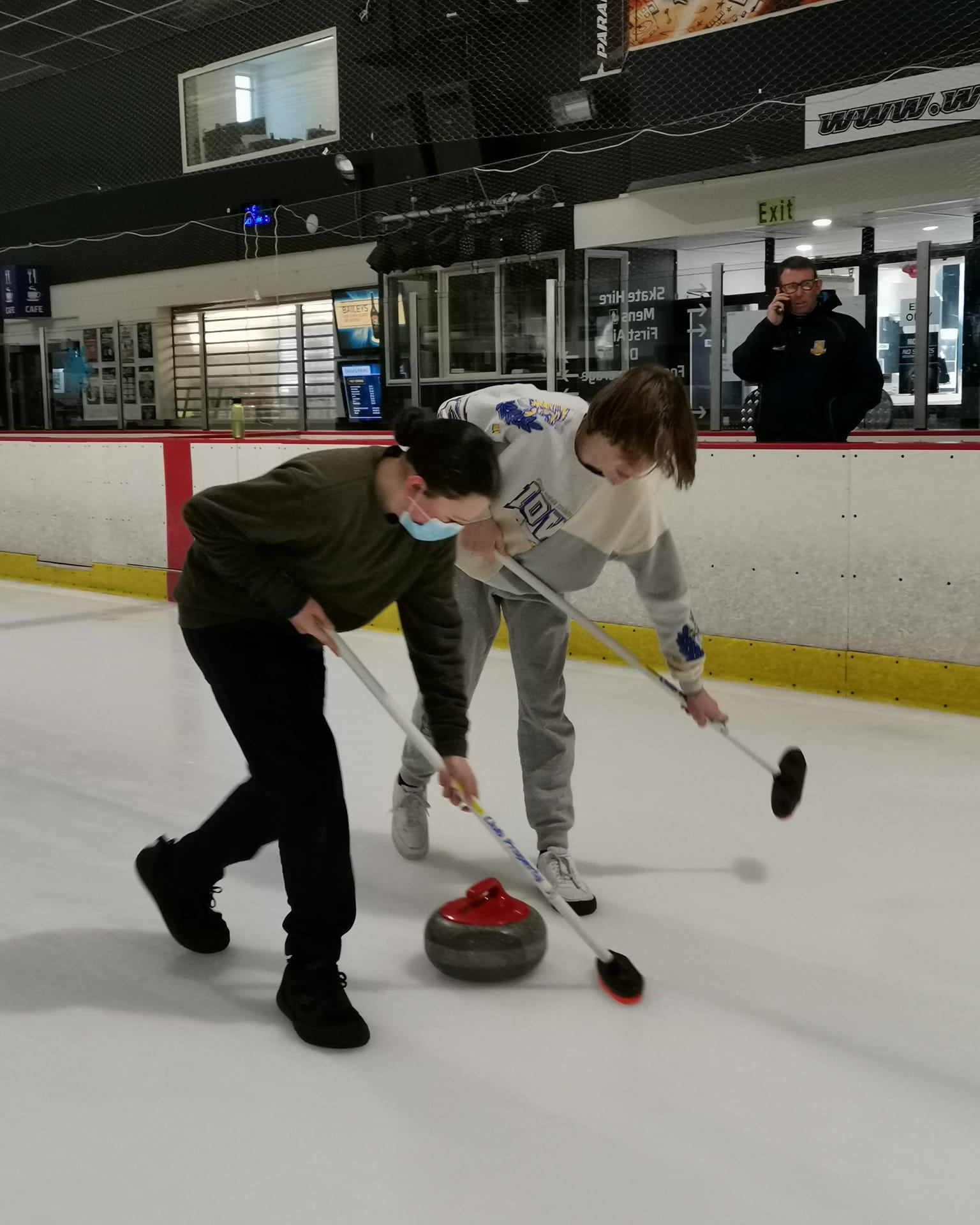 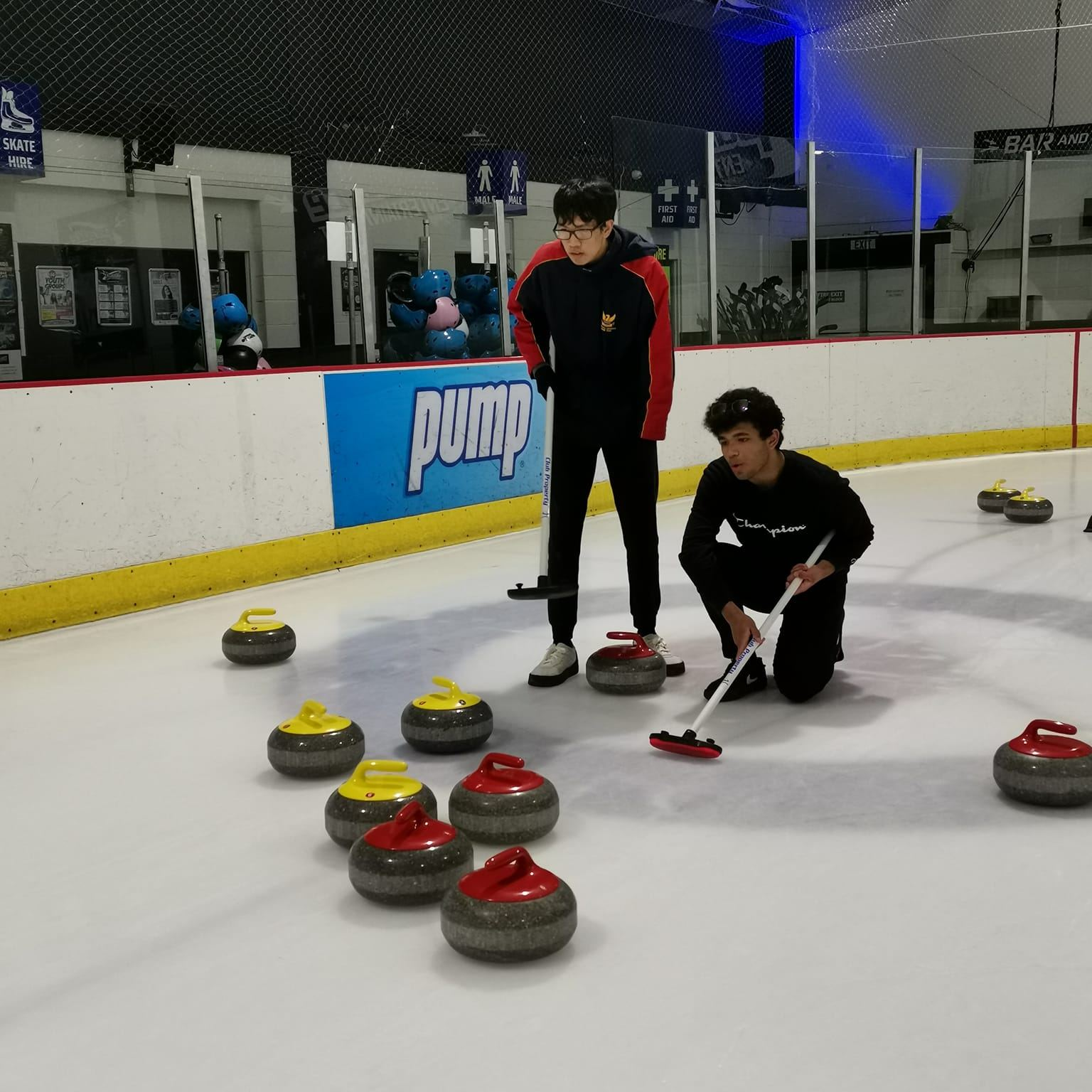 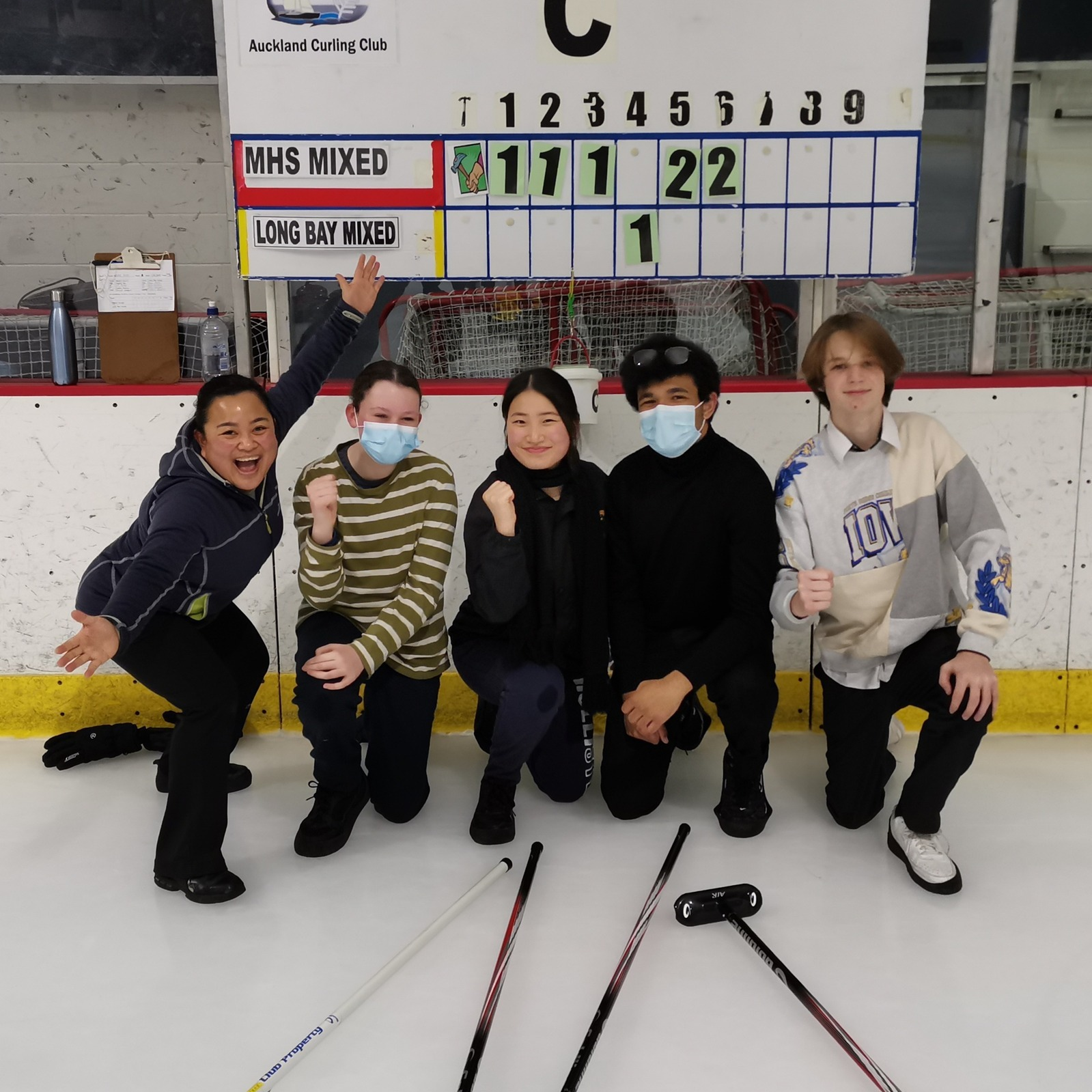 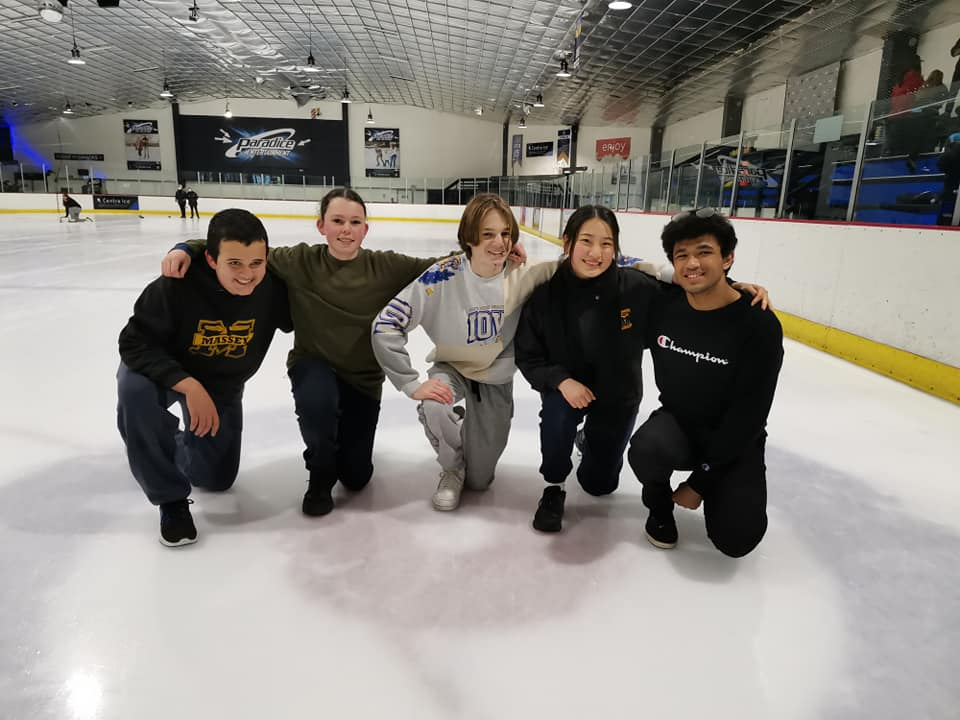 Nate placed NZ7 after some fabulous racing, seeing him compete against adults in the 17 – 29, 20 inch class. Ben came away with NZ11 in the 16 year Male, 20inch class after a crash in his 4th race.

Curling Have A Go Evening - On Saturday night, Massey High School students enjoyed a cool evening on the ice at the Curling Have-A-Go event! There are a couple more Have-A-Go’s coming up, and it is free of charge if you sign up to the Curling Team.  If you’re interested to try out this sport, please message Ms. Eleanor Adviento on Microsoft Teams or register via the online registration form - https://www.masseyhigh.school.nz/kb/registrations

WINTER SPORTS LAST CHANCE - If you haven't signed up for winter sport , please do so by clicking here you will need your portal logon details to access.

This year we have been lucky to get through most or almost all of the sporting seasons compared with last year.  We have had a great response to sport this year from our Juniors and look forward to seeing them grow over the coming years. It will be sad to see our Year 13 students go and wish them all the best in life and sport.  Big thanks to our coaches and managers as always, we could not do this without you.

Unfortunately, second year in a row we have not been able to award our students their certificates in assemblies or run our Senior sports awards due to covid. This year our senior team awards are via video here is the link https://fb.watch/9IUBJkAqnf/

Congratulations to all the following students who have been awarded certificates in sport this year.

Sports Person of the Year Awards

Overall Sports Person of the Year

Manager of the Year

Student Coach of the Year

Community Coach of the Year

Staff Coach of the Year

Team of the Year

Congratulations to all the winners!